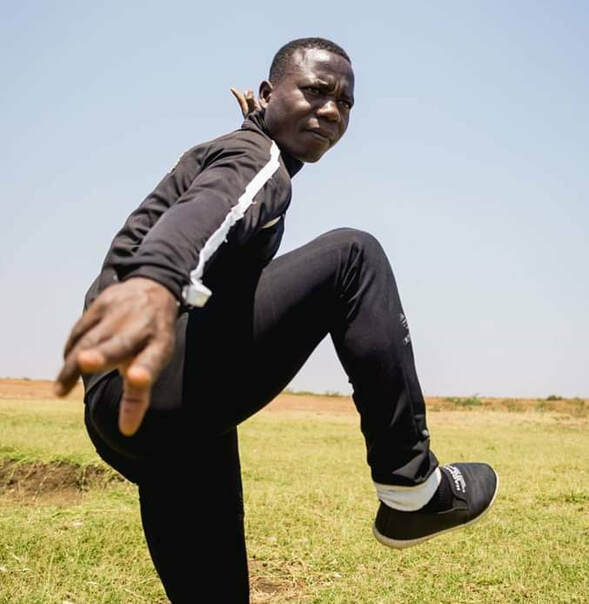 Made name when he starred in The Town Monger an internet sensation Malawian
Kung Fu movie that took the world by storm.
Alfred played the gang leader who sent kids into the streets to rob people.
A self taught acrobat and stunts performer, Alfred is probably Malawi's best stuntman
​and a very promising actor as far as action films are concerned.
He also starred in a commissioned short film by Multichoice Malawi titled "Connect with Greatness" in which he played superhero.
​